The Cause In Effect

As well as grafting away on updating All Crews, I’ve still headed to a few jungle drum & bass events over the festive period, mostly at multi-genre venue The Cause in Tottenham Hale. 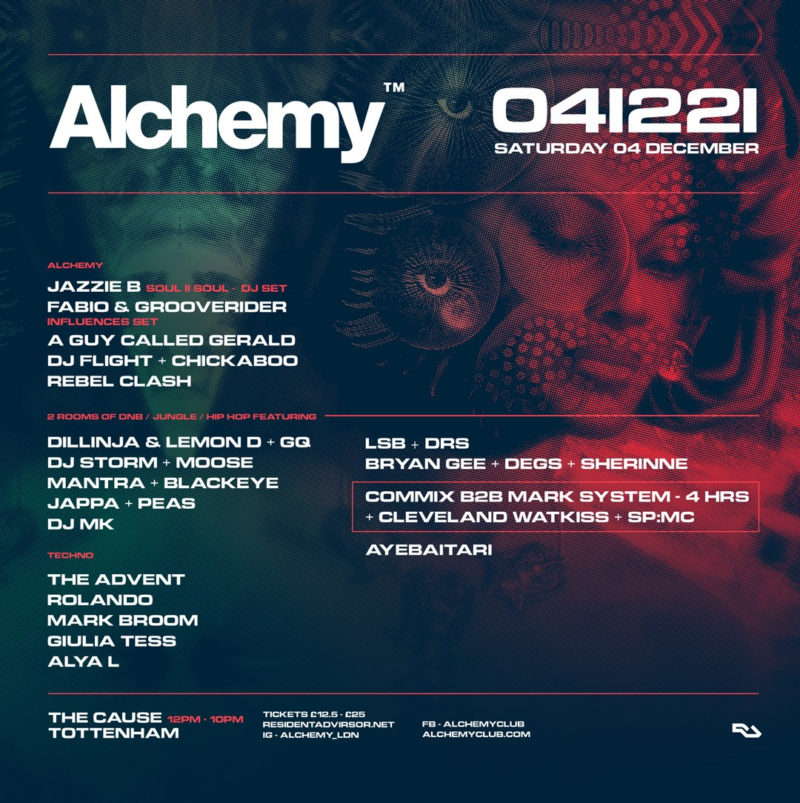 The most memorable of these events was definitely Alchemy’s closing party. The night went off, with some of the most esteemed names in jungle drum and bass, including Dillinja, Storm and DJ Flight mashing up the dance.

The standard of mixing and track selection was on another level. As Mantra handed finished her set, a dancer ahead of me in the crowd said they wouldn’t want to follow her behind the decks. That night I saw, or heard, why. The previous hour had been a masterclass in true jungle drum and bass. Timeless and spirited sample-driven tracks slotted seamlessly into slicker modern productions to weave a set that sounded thoroughly up-to-date, yet steeped in raging breakbeat heritage.

Like Mantra’s set, the venue also created a unique vibe. An atmosphere that felt like it was steppin’ between the past and the future. From the wire cage around the decks, to the hand-built rig behind the central DJ booth and the maze of multiple rooms to get lost in, the space certainly helped me, and any (other) inebriated punters tap into that feeling of being at an old warehouse rave. At least more so than any other licensed venue I’ve been to in London for a while anyway. 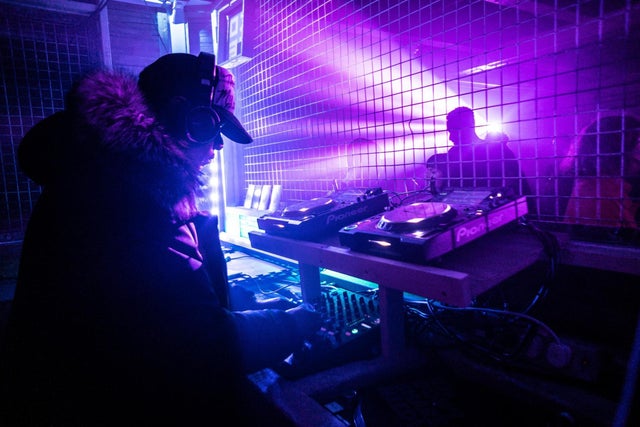 As I was leaving the venue I managed to have a quick chat with Liam Monaghan, the rave commander behind The Cause‘s whole operation. The venue was always intended to be a temporary affair (for the last year they’ve adopted the slogan ‘gettin’ away with it since 2018′), but talking to him about its approaching closure, it was blatant he was deeply passionate about what the venue has accomplished. Fundraising for local charities and working with, not against, the local community has always been integral to The Cause‘s ethos. I’m convinced it won’t just be Liam and the punters who’ll miss the positive impact the venue had on the surrounding community after it closes.

Due to housing developers smothering it in new high-rise apartment blocks, sadly the pop-up venue is due to move on in 2022. I never realised it was there until I noticed punters dressed for the club in and around the local pub nearby, and decided to investigate where they were headed. I’ll miss the place when it’s gone.

But what a send-off…