A Tale of Two Raves…

As well as writing and recording the updated All Crews, I’ve still been out raving (errr researching). Over the last few months, I’ve been lucky enough to get out to two mad Jungle Drum & Bass (JDB) nights. Andy C at Wembley, and 15 years of Rupture at Corsica Studios. While they were two very different events they both went off. Here’s the full debrief: 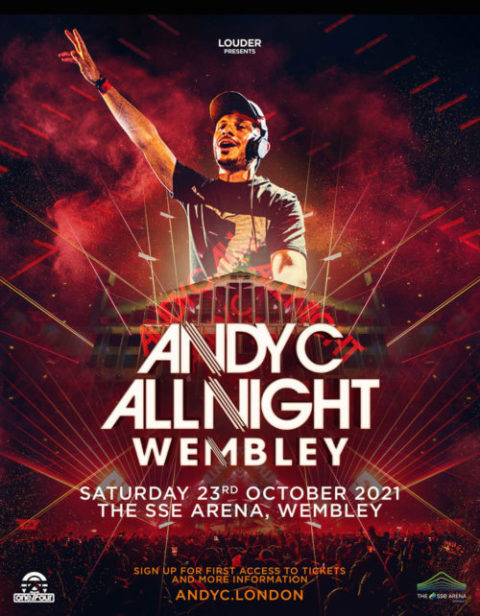 The last time I saw Andy was back in ..2003! I was ringside down The End hanging over the DJ booth watching Mr C work his wizardry on the mixer. Wembley was a completely different experience in the best possible way. The production value of the show, and the scale of the arena itself, meant that while I was nowhere near as close to Andy as I was last time, the event felt like a ceremonial religious experience. A Saturday night mass at 165bpm.

The rest of the crowd were equally immersed in the transcendent scale of the event. An unwavering sea of flailing arms and gun finger salutes never parted as Andy double-dropped dubs and old favourites for over six hours.

This wasn’t the first time Jungle Drum & Bass had rammed out the world famous Wembley Arena. Grooverider performed at Wembley as early as 96’ and Andy has been here before as well. Illness kept me away from seeing Andy’s previous Wmebley shows, so this time round I was well excited rolling into the sold out venue. This milestone reflects the versatility, validity and veracity of contemporary DnB. This was epic Jungle Drum & Bass in a massive performative setting, for the Jungle Massive. This isn’t a novelty or a fluke. Andy’s got form. Sell out Wembley? Done and done again. Standard.

It’s not only a good look for Andy, but a tangible sign that the standard of modern mixing and production is so high. A sign it has grown way beyond small intimate spaces, whilst retaining still its integrity. The sound can be taken beyond basements, clubs and raves and still mash up a crowd. Actually I was taken back to the mid to late 90s, Lydd Airport and the legendary World Dance parties. There’s a few differences. World Dance hosted 10,000 ravers and x amount of DJs and MCs. Wembley, or should I say, the SSE Arena’s, 12,500 capacity crowd were entertained by two MCs and one DJ. Well… I did feel a little sorry for a certain Mr Bryan Gee, at the back corner of the stage, as the warm up DJ. Mind you. If I had the chance of warming up for Andy C at the SSE, I’d have played from the basement. And to be fair, Bryan’s name was up in lights on the big digital screen.

Speaking of big screens, there was only one aspect that was lost in the massive venue. Being so far away from Andy, I couldn’t get a glimpse of his alchemy on the decks. For me the production missed one trick. It would have been mad if the promoter had set up some large screens showing what Andy was getting up to on the decks and mixer. I’m sure some other heads in the crowd, not just myself, would’ve loved seeing his skills and techniques on the Technics, as he navigated a gargantuan mix.

I particularly loved hearing him spin some classic tracks, some jump-up tunes, as well as some personal faves. Check the set-list in the latest edition of All Crews News.

15 Years of Rupture at Corsica Studios 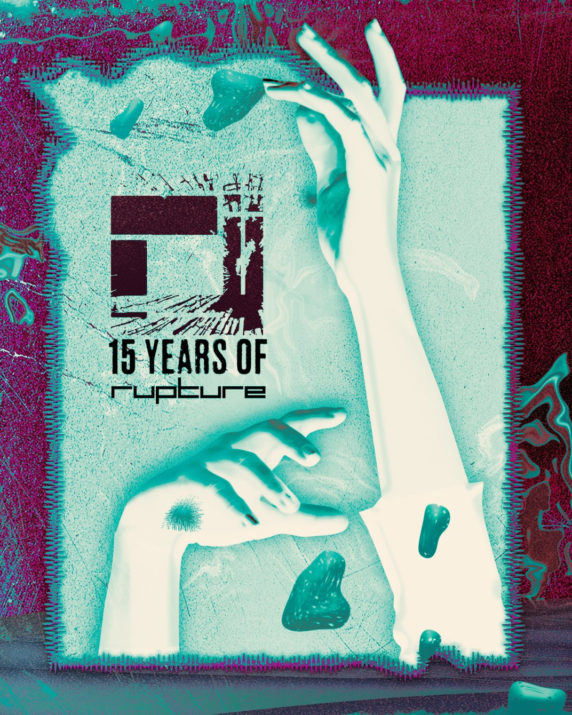 To rupture is to break away suddenly or separate from a larger whole. A fitting name for a promotion company that has a rep for putting on some of the most intense and divergent Jungle Drum & Bass events in London. Rupture runs off the same forward-thinking ethos that built Jungle Drum & Bass in the 90’s. They maintain this forward-thinking yet progressive approach by building their lineup from both up and coming Jungle Drum & Bass talent, like Djinn, Tim Reaper and, as well as a core cell of experienced veteran headz including: Rumbleton, Double O & Mantra, with DJ Flight headlining, melodically interwoven by MC Blackeye’s undulating lyrical tones. Over in room two Coco Bryce, Mani Festo, Decibella, Eusebia are hosted by MCs Moose and Major Ranks. Heading to the event I knew it was gonna be massive… There was all the online excitement, with headz flying in, and the queue’s dripping with fight or flight adrenaline. I love the smell of pheromones in the night-time, and this is only night one of Rupture’s two night extravaganza.

As I rolled into Corsica Studios, beautiful blond Julie bowls over. We haven’t seen each other for nigh on twenty five years. But no surprise Rupture’s party has dragged her out tonight. We’re laughing about how we met traveling to Jungle Fever, Mannheim in ‘95. Laughing as Julie reminisces about hearing her parents thanking me for looking out for her, in what they called, “A coach full of yardies”. If you’re reading this mum and dad, it was clear that this event was gonna be a family affair… Big UP!

The door to Corsica’s main room opens and the onslaught begins. I’m slaughtered by a surge of sound. As the night progressed, regardless of who was mixing, the timeless breaks and thundering bass had me stunned. Just how I love it.

The doors to the main floor opens. Bedlam’s beats bombard our battered bodies. Having the decks opposite, rather than adjacent to the room’s entrance, is a very good look, diluting what was sometimes a bit of a bottle neck.

Rupture’s space defines intensity itself, and we’re lovin’ it. Manchester’s Djinn’s sound is heavy on the drums, heavy on the bass. I’ve found my spot by a thumpin’ speaker near the decks. Mantra offers me some ear plugs. I decline thinking of Dilinger’s tune, It Ain’t Too Loud  and I’ve remixed the lyrics in my head for the Rupture family sayin’

than to not feel it.

Mantra & Double O the perfect hosts, are in fine fettle. Double O’s dreads are divided into long thick plaits. It’s a good look, reminiscent of a cool character from The Wire, except Double O’s a man of peace, family and music.

After so many Covid lockdowns, it had been a long time since I’d felt so immersed in an intimate club night. I was captured by MC Blackeye’s familiar melodic licks, sliding down the mic, carrying the crowd through the sets. Blackeye’s been part of the All Crews family since that day at Sun & Bass 2017, when he hosted our legendary tear-out session at La Cinta beach. It was great to see him flex in his Rupture residency. 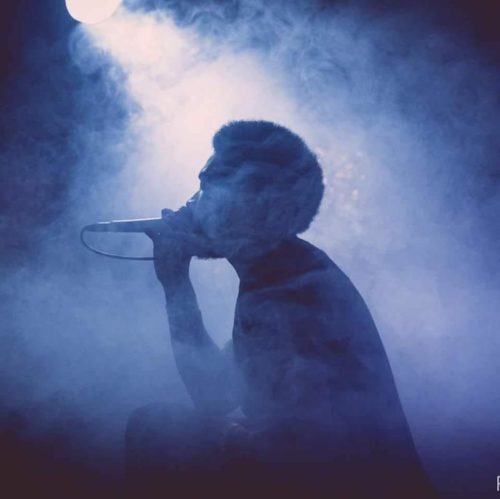 MC Blackeye from the All Crews archives

These reunions went beyond seeing some familiars face-to-face. On hearing Rupture residents spin some of Spirit’s tunes, I felt a connection with he who sadly passed away in 2018. It was so good to hear his tunes still carrying weight in Rupture, where he was a Lord of the Dance. And as Flight, Indi, Double O et al left me marinating in their rhythms, I was reminded of the emotional charge that Dance Music can carry.

Looking back on these two very different nights, yes Rupture’s crowd was more racially diverse than Andy’s, but the Wembley crowd wasn’t exclusively white by any means. I’ll let the Sociologists ponder over that.

As to which night I personally preferred, well let me just say…