One In The Jungle

For all its faults, the modern BBC plays a relatively wide range of UK dance music. Particularly when you consider it is a mainstream station paid for by the general public’s license fees. The sounds of Jungle Drum & Bass even make their way onto the BBC’s 6Music station. Up-to-the-minute Jungle Drum & Bass releases even have a designated homeland at the BBC: Renè LaVice’s Radio 1 Drum & Bass show. 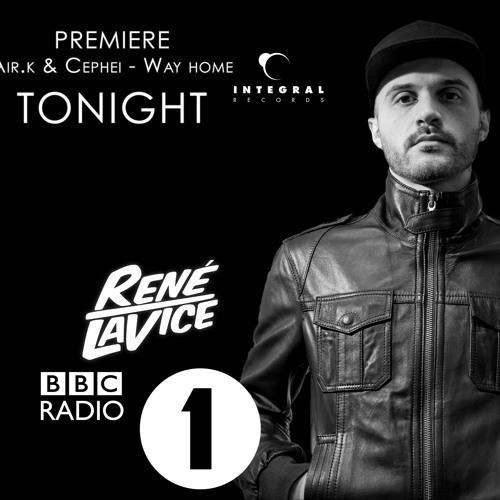 For modern listeners, the idea of bass-driven UK dance music receiving no airplay at all on the BBC airwaves seems bizarre. But in the mid-90’s, instant street cred became available on tap as soon as you admitted you weren’t into Radio 1. It was rare to hear UK-flavour dance records on the BBC’s main youth station.. underground, commercial or otherwise. To tap into the emergent Jungle sound, listeners would have to lock in to a pirate station. Pirates will always offer Jungle Drum & Bass a safe harbour. Pirates are the broadcasting platform that will always form Jungle Drum & Bass’s first and true home. But at the time it still seemed mad that the BBC appeared to be ignoring Jungle… It’s not as if it was the most exciting musical youth culture rising through the UK at the time!

The success of John Peel’s radio shows introduced me to popular radio’s immense potential for sharing music. Its power for consolidating new sounds and scenes in the ears and attitudes of the uninitiated. As popular radio is more accessible than pirate stations, and requires less inside knowledge to tune into, it’s an important tool in exposing young people to music they may have never heard before.

In ’94, word on the street was that Andy Parfitt had been trying to launch a Jungle show onto the BBC, but that the idea had been rebuffed by the brass at the top. I decided it was time for something to be done… 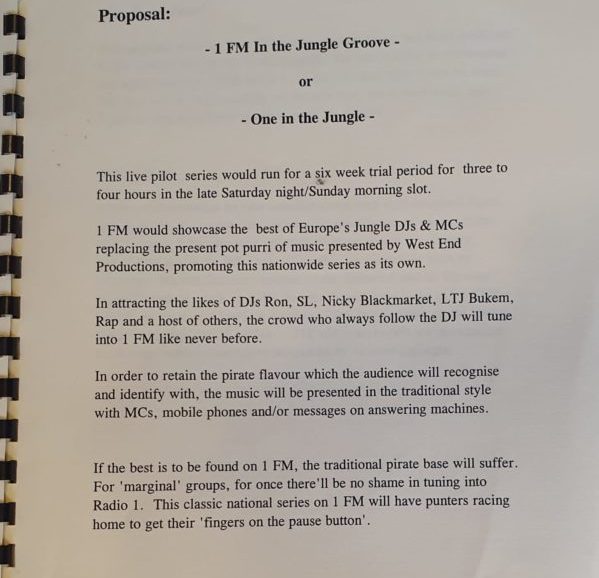 These are some images of the original proposal that I sent off to the BBC, pitching the idea for One in The Jungle. 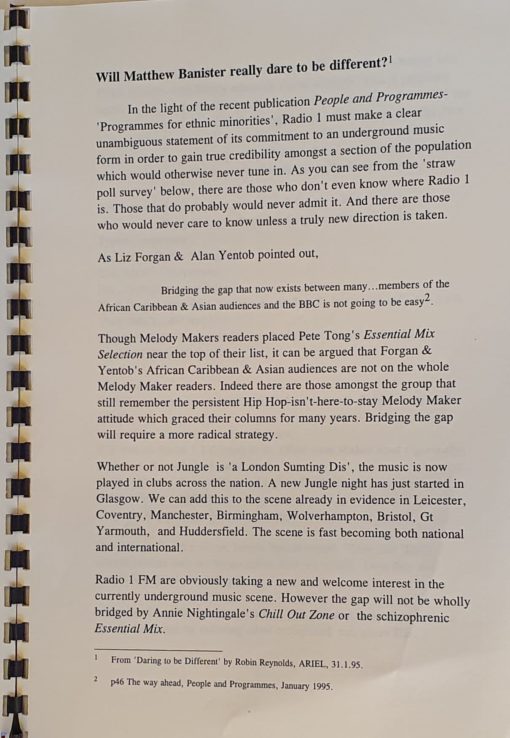 A highlight of working on the series would have to be getting loads of the scene’s biggest names together for this picture on the steps of All Soul’s church. It was taken by the BBC’s Des Willie for the launch of One In The Jungle. Back row from left to right you can see Shy FX, Goldie, Navigator. Middle row left to right is Brockie, Kenny Ken, MC GQ, MC Moose. On the front row is A Guy Called Gerald, DJ Rap, and MC Det. 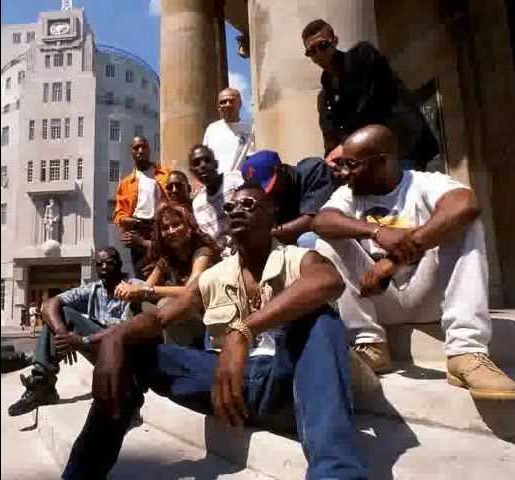 The show was a hard idea to pitch and took a while to get off the ground, but eventually we got the show on air. One in the Jungle went on to run for two series. Although I conceived the idea for the show but only served as co-producer for the first series… but hat’s a story for another time though.

For more anecdotes about the highs and lows of my time at One in The Jungle, and my experiences working on legal, and not-so-legal radio, check the ‘RADIO’ section in the upcoming 2022 version of All Crews. 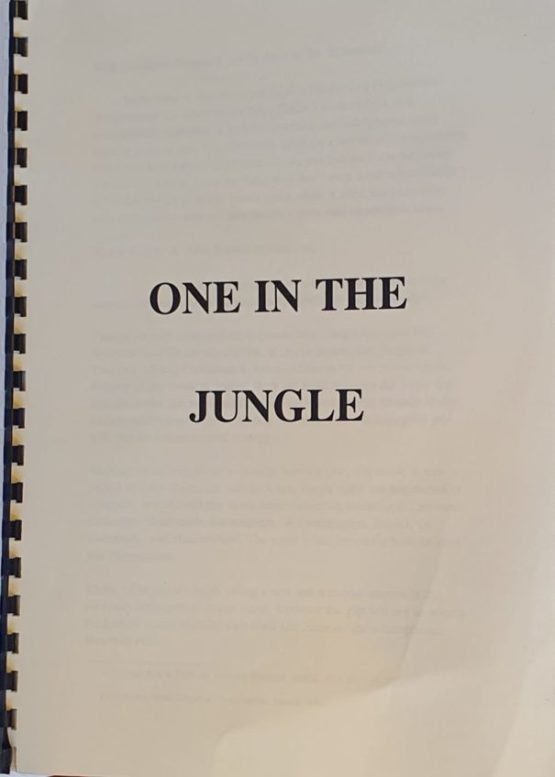