Dubplates. VIPs. White Labels. Most Jungle Drum & Bass DJs have their own collections of unique cuts on wax. These could include anything unreleased tracks from their favourite producers, ‘Intro’ records cut to play in a particular venue or city, unlicensed Bootlegs or even their own VIP remixes not available to punters. Spinning Dubplates is what helps Jungle Drum & Bass DJs truly mash up a crowd, and what separates the heavyweights from the amateurs.

Even after digital mixing’s steady takeover of the Jungle Drum & Bass scene, the DIY Dubplate ethos still runs through music sharing platforms like Soundcloud, Beatport and Bandcamp. While the days of cutting new ‘plates at Music House may be over, if you know where to look, a network of artists can be found keeping the spirt alive. If you dig deep enough you can find producers selling single batch vinyl-only releases of their new tunes, or exclusive digital downloads of VIP mixes restricted to a limited number of downloads. One of my favourite VIPs I’ve found recently is this Coco Bryce re-edit of an Alley Cats revivalist Jungle track, with limited pressings on vinyl.

Dubplate culture can however, cultivate an air of exclusivity around owning the hardest tracks. White Labels’ existence enables a well-connected DJs to rinse a tune months prior to its general release. However, regardless of its positives and negatives, it is undeniable that Dubplate culture is an essential, steadfast element of the Jungle Drum & Bass scene. Exclusive, extended or alternate mixes and Dubs, are deeply rooted in sound system culture. Without these sound system influences Jungle Drum & Bass may never have attained its distinctly UK flavour, and forged its own divergent path away from House and Techno.

For more insights into White Label culture check the ‘Dubplates’ section in the upcoming updated version of All Crews.

The All Crews Dubplate

It seems fitting then, that All Crews has its own White (or ‘Blue’) Label. Before I approached any publishers about getting All Crews pressed I put together my own, early VIP Dubplate manuscript version of what would go on to become the scene’s seminal bible.

Check the original Music House Logo on the blue label in the front of the cover. I added it t0 the front cover to help make the ring-bound version feel like a collectors item. This ‘plate was cut in the same place as the best of them! 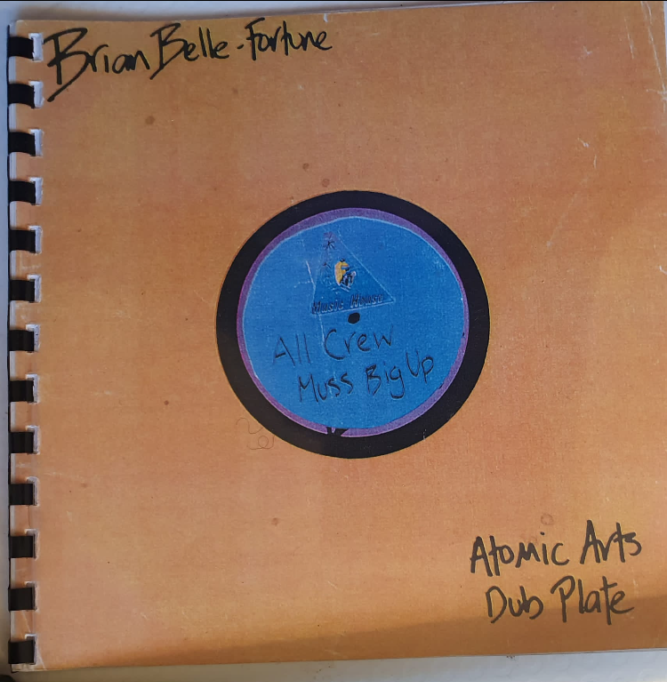 Long-term All Crews fans will recognise some of the chapter names in this photo below of the Dubplate manuscript’s contents page as well. Keep an eye out for some of these chapters, updated and revised, in the new 2022 edition. 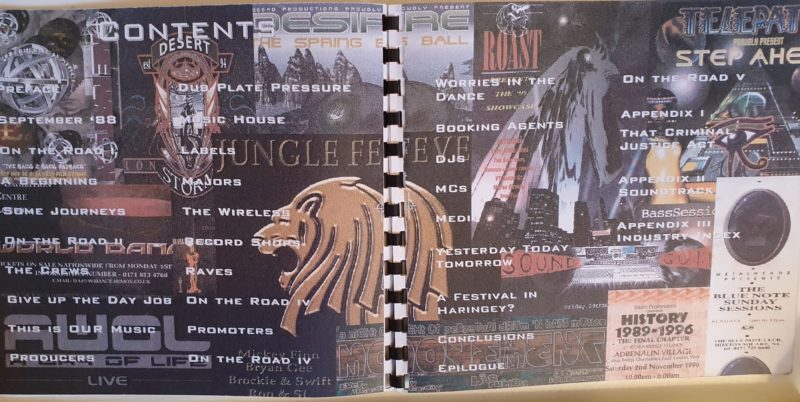 I put the All Crews Dubplate together so I had something solid to show publishers when pitching the book. Safe to say they weren’t initially interested. On visiting one press to see if they would print All Crews I was even mistaken for a courier, and shown into the wrong room. It was embarrassing, but I’d came up through the UK underground’s do-it-yourself ethos. If nobody outside Jungle Drum & Bass would publish All Crews, we were just gonna have to do it independently.

After the Dubplate we produced the first hundred All Crews copies ourselves. At this point it was still day one and DIY. The pages were run off in a photocopying shop in Bloomsbury. While the layout for a modern title would have been done on design software, the first All Crews was laid out on the floor of my mate Nadine’s flat on Old Kent Road. The Dubplate manuscript had been mostly text but I’d met Tristan O’Neill who had been photographing the scene for years. He’d made it his mission to shoot Jungle Drum & Bass through ’93, ’94, ’95 and beyond, and had a fat stash of snaps for All Crews. At this point I also need to shout out Lionel Openshaw who was also essential to the assembling of these early copies.

We treated the first All Crews editions more like records than books. When time came to shift them, I headed down to (then-newly-opened) Fabric with my puffer on over my nurses scrubs, giving out flyers to wide-eyed ravers. I must have looked more like an event promoter than a book-seller. I even put an advert for the book in Knowledge Mag. It would have been impossible to find the book in Waterstones or any traditional book shops. Early copies of All Crews only found their way into scene stalwart record shops like Blackmarket Records. 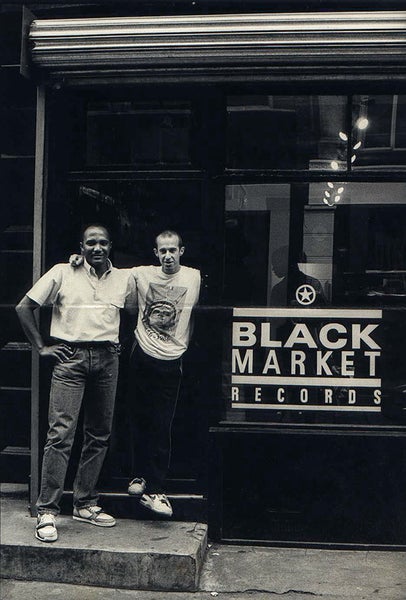 After seeing Kemi (RIP) and Storm at Dingwalls in ’99, I gave them both one of these rare first editions. I’ve since been told that Goldie nicked one of their copies and would call up names from the scene and read out sections to them. While this is all unconfirmed, I wouldn’t put it past the Metalheadz pioneer, Timeless composer and the scenes’ original hypeman. Big up.

The 2022 edition of All Crews, like the 2004 edition before it, will be out on Velocity Press. But if you ever hear anyone saying they own ‘the original’ version of All Crews, tell them to check the front cover for a ‘Blue Label’…