Here’s a quick look at the history behind some of the biggest breakbeat samples that laid the foundations for UK dance music. Keep an ear out for them in your favourite Jungle Drum and Bass rollers. Three big hits of essential breakbeat history! 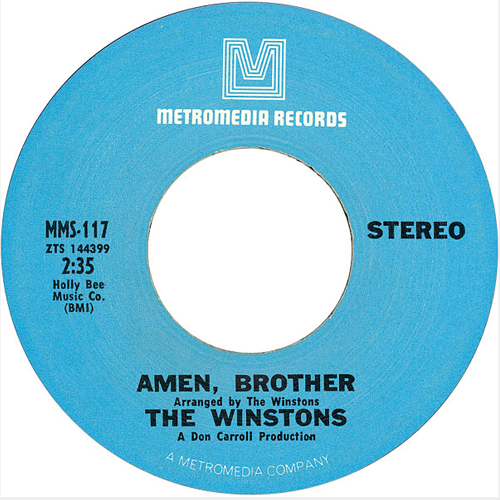 Ask any heads to name a classic break and chances are, the Amen is gonna come up first. Originally sampled from drum fills in ‘Amen Brother‘ by The Winstons, It’s widely known that the drummer who devised the fill, Gregory Coleman, died before ever receiving any royalties. Their scratchy, skittish cymbals lend Amen breaks a hectic, infectious rhythm, which helps give classic Jungle tracks that feature the Amen (like Ed Rush’s early ‘I Wanna Stay In The Jungle‘) it’s frantic feel.

Modern producers are still innovating with the Amen though. An Amen break can be heard in Irish Techno behemoth Tommy Holohan’s big room techno track ‘Subaru Impreza‘, calling back to the early days of 4×4 breakbeat hardcore. While on remix duties, Coco Bryce slides an Amen break into his re-edit of Samurai Breaks’ grimey, Chicago footwork-influenced slammer, ‘Jitterbug‘ to give it a more junglist flavour. 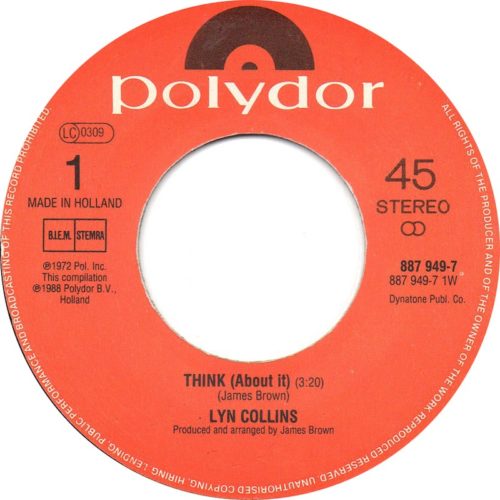 First heard in Lyn Collins’ 1972 release, “Think (About It)” and second only to Amen breaks in notoriety, ‘Think’ breaks are a hallmark of a classic Jungle record. Their crunchy shuffle, brushy, percussive sounds and whippy, resonant snare when sped up to 160 bpm (and beyond) give a track the lurching swing gnarled Jungle cuts are known for.

Like many other classic records, ‘Think’ was prolifically sampled in US hip-hop before being picked apart by UK breakbeat scavengers. It got its big break in the UK scene in the early hardcore days in 4Hero’s ‘The Scorcher’ and 2Bad Mice’s ‘Hold it Down’, but went on to be a key part of some of Jungle’s most prolific tunes from day one, like Origin Unknown/Andy C’s landmark tune ‘Valley of The Shadows’. 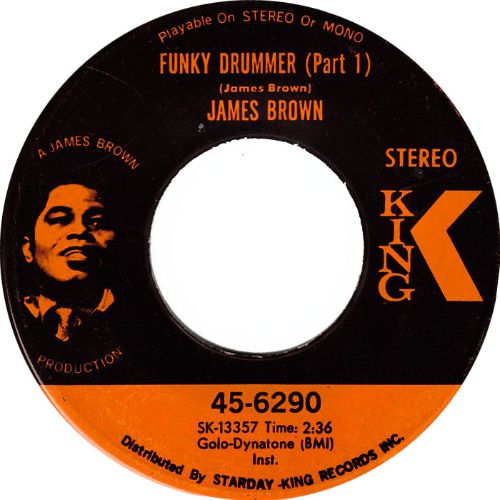 The languid, baggy beats behind James Brown’s ‘Funky Drummer‘ inspired many of the the UK’s earliest breakbeat-leaning house tracks: like Boom Generation’s ‘SomeFunkyDrum’. However, once accelerated and fused with twisted snippets of other breaks, Funky Drummer samples helped create the new, more aggressive sound that paved the way to early Jungle.