In our new All Crews Archives series, every month we’ll be digging back through our hard drives and pulling out some of our favourite articles of bass culture writing that references All Crews. We’ll be adding a new article to this blog post every month so keep it locked!

First up is Bristolian promoter and online music blog Halcyon Wax‘s trilogy of essays about race and rhythm in the history of Jungle. Keep an eye out for quotes from Brian Belle-Fortune and DJ Storm. Their feature is split into three parts, and you can find all of them below: 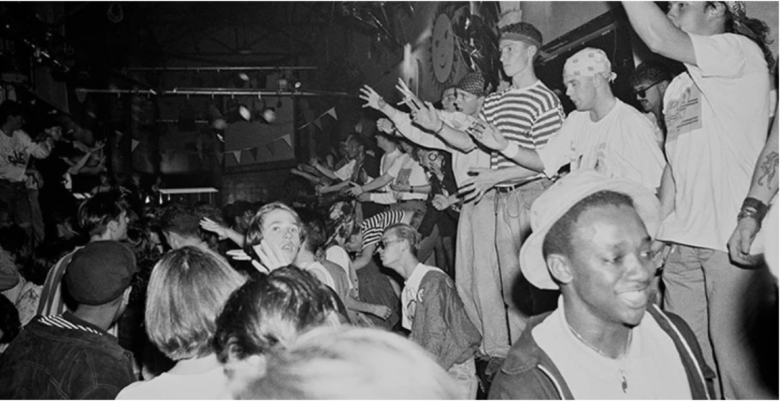 This first third of the essay gives some well-deserved props to early UK rave pioneers Shut Up and Dance, and Duke Ellington who developed a weighty jazz style people were calling ‘Jungle Music’ back in the 1920’s! As well as tackling the notorious question of how ‘Jungle’ came to be named ‘Jungle’, in which Grooverider is quoted as replying ‘fuck knows’ in All Crews.

‘That such a fuss could be made over Oasis and the Spice Girls, whilst young black, white, and asian communities were developing some of the most innovative contemporary musical forms in the western world, reflects a cultural structure skewed by white supremacy.’

“We got to be black in the Jungle”: Afro-Diasporic Music and Black Cultural Practices (Part 2/3) 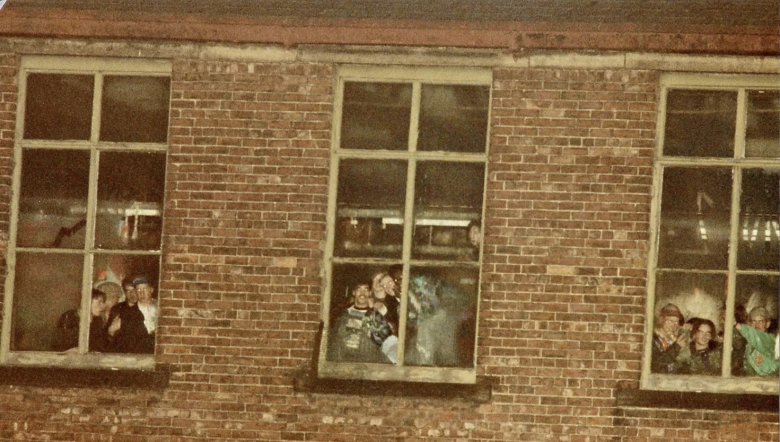 In the second feature, Tucker touches on the importance of rhythm and percussion in afro-diasporic music, pointing out how drums were actually classed as weapons in the American deep south and making the argument that Jungle is a form of melo-rhythmic music. A word coined by black music writer Meki Nzewi’ to describe tunes in which you can hear ‘melody in rhythm, and rhythm in melodies’. It also unpacks technology’s impact on Jungle and how it pushed it forward. he also makes the point that the concept of breaking away from the norm or ‘rupturing’ are essential to Jungle, which seems apt considering Rupture London‘s dominace of Jungle Drum and Bass at the moment.

“This practice is common to many of Jungle’s leading innovators. Goldie has characterised his approach to music’s production as “joyriding technology, [and] pushing it to the edge” .

Worries In The Dance: Culture, Criminality and Collapse (Part 3/3) 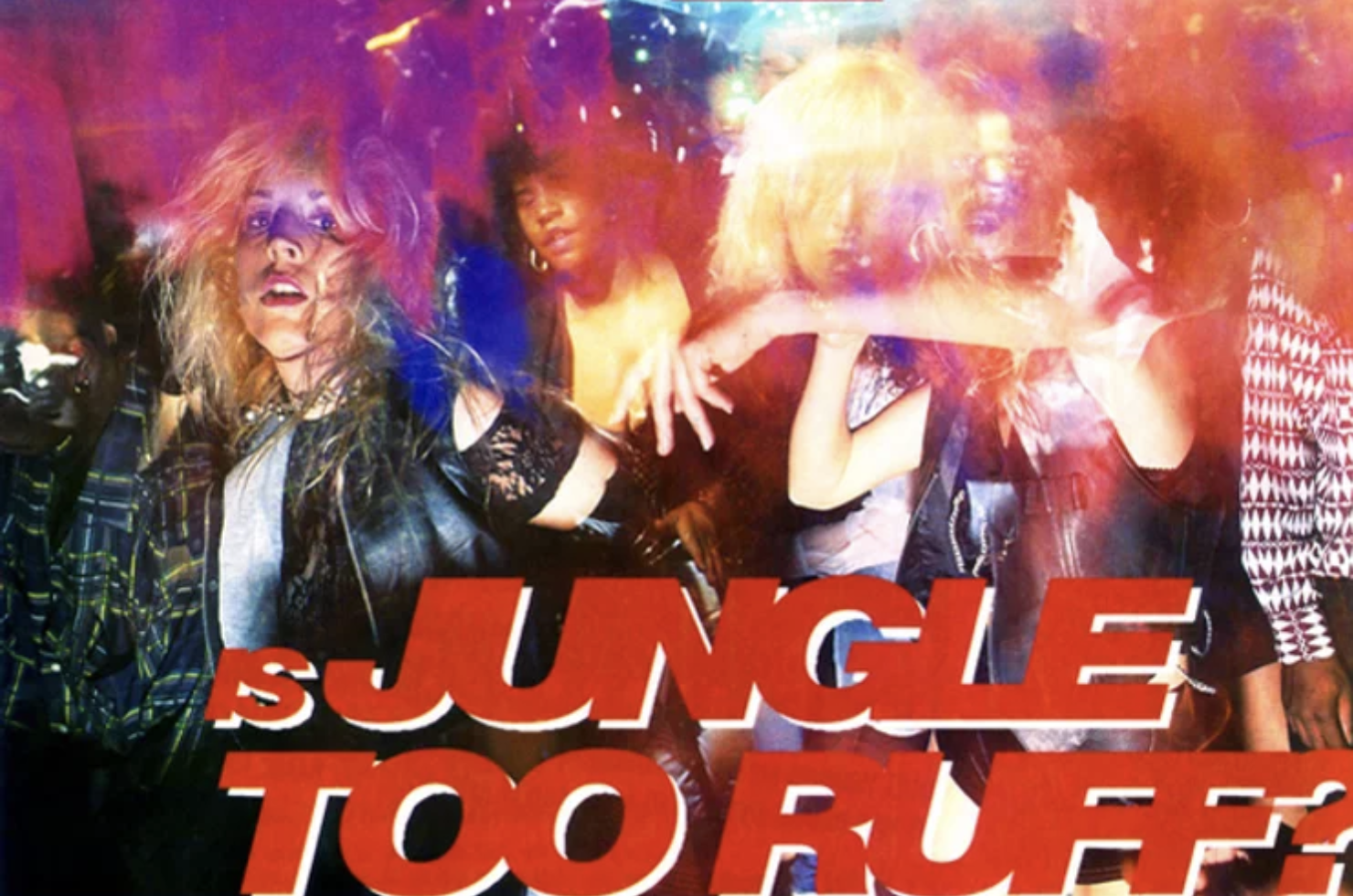 This third and final essays closes by unpacking the racial politics behind Jungle’s evolution into Drum and Bass. It also acknowledging the British class politics that affected the change as well . Since this article has been written, several Jungle DJs and MCs have gone on record and apologised to General Levy  (on Channel 5’s recent Jungle doc) over how they excluded him from the scene due to his roots as a Ragga MC. How times change..

Tucker buries the essay series by concluding that Jungle disrupts both conventional western notions of music and conventional notions of stiff-upper-lip Britishness, and credits black sound-system and Afro-diasporic cultures for enabling it to achieve this.

‘More specifically, Jamaican sound-system culture must be recognised as playing an absolutely critical role in this musical development, and its influence has disrupted traditional, exclusionary notions of Britishness’.